BlockChain in today’s digital world is a very new concept that has implications of varied categories. It is a a relatively new addition to the dynamic world of ‘internet of things‘ and ‘disruptive technology‘

I will make an attempt to explain the use of blockchain and how its profile became so high that in today’s computing world it becomes vital to learn about it. To be able to understand blockchain, it becomes necessary to throw some light on the pre-existing international money transfer system we have in place as an example.

The blockchain addresses the flaw in the traditional system and attempts to eliminate the need of third party hence, not only it allows the transferee to be able to directly transfer the amount but also nullifies the charge/commission demanded by the trusted third parties who facilitate the transfer process. Furthermore, this new process is conducted in real time i.e, the transfer occurs immediately without any delay.

The existence of such a ledger would record the money person ‘a’ is left with after he/she has transferred $5 to person ‘b’. That means, not only the ledger maintained a record of the amount transferred but it also maintains a record of available balance with each participant. As such, if the participant tries to send the amount greater than he/she has as available balance, the ledger will not validate it and the transfer will not proceed.

Think of miners as those people or entities who voluntarily choose to maintain the ledger. There could be multiple miners willing to keep the updated copy of ledger. The copy of this ledger with each miner must have the same information.

Now, lets say person ‘c’ wants to transfer $1 to person ‘d’. Before the transfer can take place, person ‘c’ would be required to broadcast his/her intentions and amount. It then becomes the job of a miner to pickup that broadcast and confirm with the ledger to find out whether person ‘c’ has $1 in his/her account as available balance and, then add it to the ledger.

A miner would need to invest in computational power to be able to track/trace previous transaction so that it can link the new transaction to old one on the ledger. In return, the miner gets a financial reward which could be a crypto-currency e.g. Bitcoin.

The first miner who could trace and add a transaction onto that ledger would get rewarded. The miner would also publish the formula to trace previous transaction in order to validate the new one. This formula could be called as key.

Other miner would be able to see that key published on the network and, would know that the puzzle to find a previous transaction in order to validate the new one has been solved. As such they will not invest in re-solving the puzzle instead, just add the new transaction onto their own copy of ledger and start looking out for a new puzzle/transaction to validate.

View all posts by Bruce Minerds 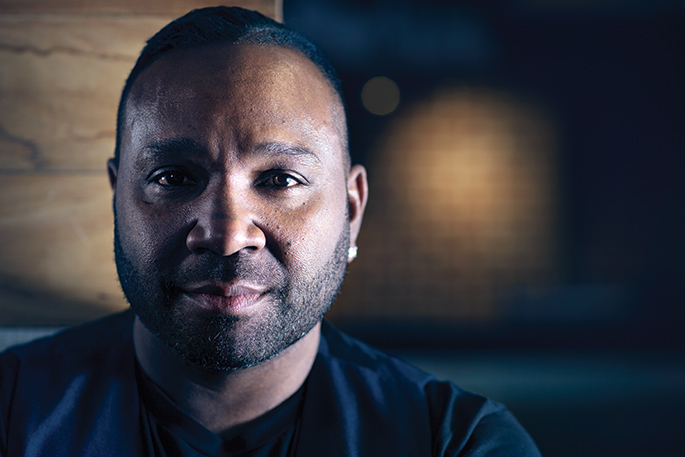 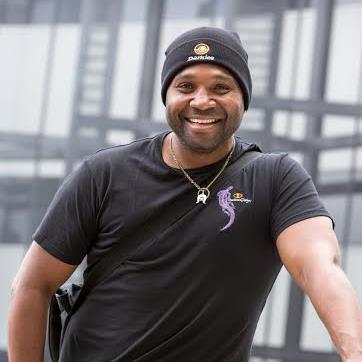